Income Tax: how it impacts with salary increases 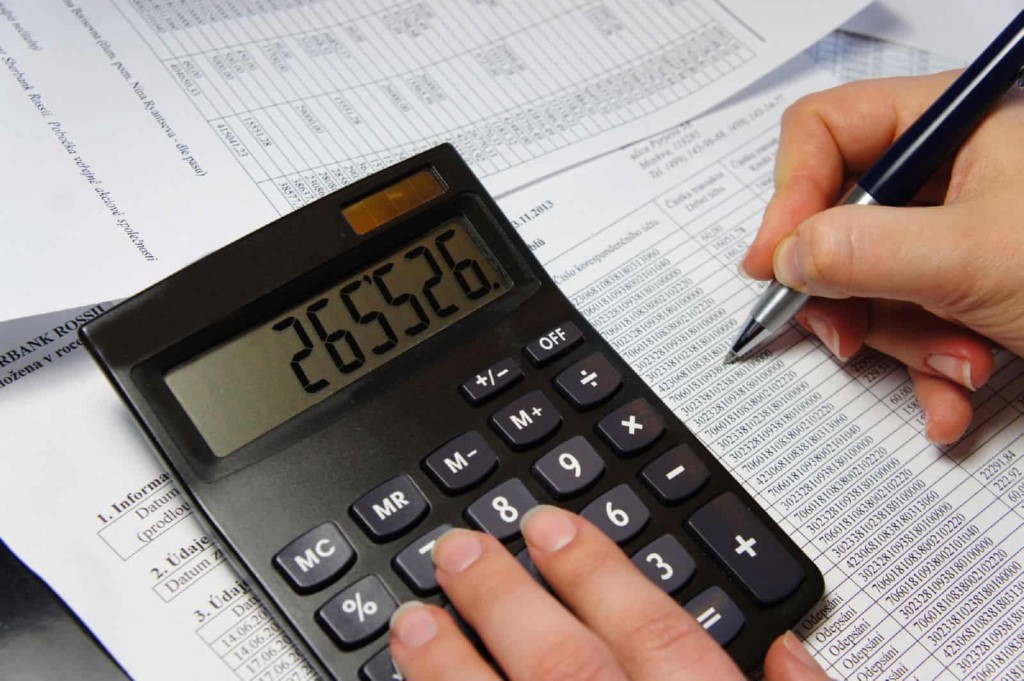 With the increases in wages that are taking shape in companies or from the signing of the joint, workers who were not reached by Profit will have retentions of this tax and those who were already taxed will have greater discounts. This happens because the non-taxable minimum is fixed throughout the year and the wage increases that are granted during the year increase the calculation of the tax.

The specialist Marcelo Rodríguez, from MR Consultores, explained to the Economist that “under the hypothesis of an increase in salaries of 20% for the second semester of 2019, wage earners will suffer an increase in the amount of withholdings of the the earnings. This situation is based on the fact that we are in the presence of an annual settlement tax that the employer is retaining in each month. It happens that by increasing the base on which retention is applied and considering that progressive aliquots are applied, it is generated that the salaries of the first semester are now impacted by the aliquot jump “.

From this it follows that part of the wage increase does not go to the worker’s pocket but is monopolized by the tax. And it also explains why in the first months the workers reached by Earnings add up to 1.8 million and by the end of the year they rise to 2.2 million, in addition to paying more than those already paid at the beginning of the year. The official series shows that, as the non-taxable minimum remains fixed once a year, the number of taxpayers increases throughout the year due to increases in wages and income, even if they are lower than inflation. For example, in 2018 Earnings started in January with 1,878,757 people and closed December with 2,219,616. The same happened in 2017: it began in January with 1,883,114 and ended the year with 2,207,577.

This increase occurred despite the fact that registered employment fell as well as workers’ incomes in real terms. And also retirees and pensioners had a significant reduction through higher inflation. That is, with fewer people with incomes and a lower real income, as the year goes by, more people go to pay this tax.

In all cases, the amount of the average monthly withholding will be increased over the next six months because the new annual amount should be distributed between six months and not twelve months, Rodriguez added. And “in relation to the bonus, it will not generate a significant balance in the months of payment since the employer is obliged to prorate during the year its impact. This methodology is in force since 2017 under the rule of Law 27.346 “.